Modernity and Reality are the Next Frontier

We already almost lost the difference between online and offline, or between digital and analogue. Reality itself could be next. In comparison, fake news is just a minor issue. 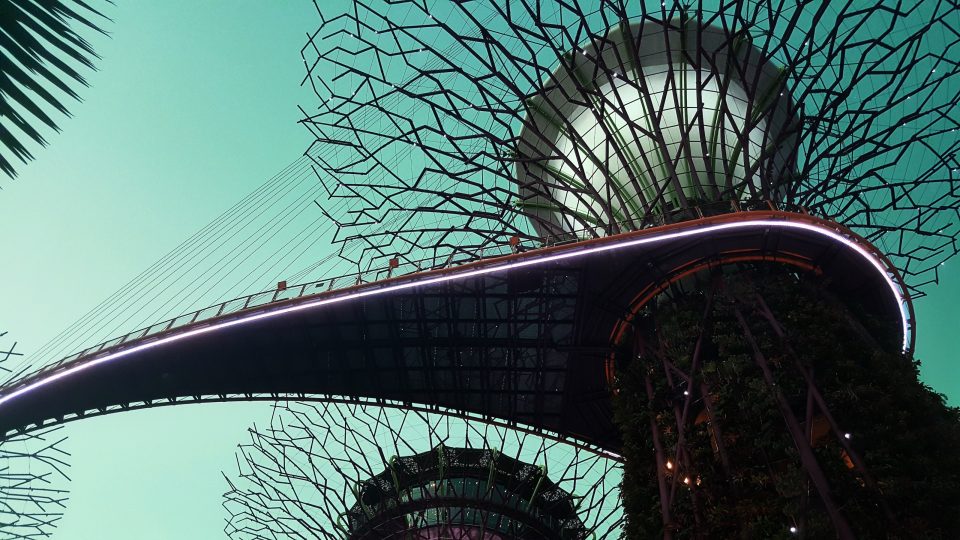 It is a common notion to view digital transformation as the Fourth Industrial Revolution. This puts the digital revolution in line with the steam engine, electrical power and information technology. The timeframe is not much greater than the 250 years since the introduction of modern production methods into the British textile industry.

This framing already implies that we are dealing with a huge shift and a new major industrial era with great consequences. But what if that picture still is not big enough? This thought first occurred to me while thinking and writing about Digital Humanism. That phrase immediately propels us into a much bigger perspective. 14th-century Renaissance Humanism stood at the cradle of the modern era. Suddenly we are talking about at least 500 years.

Last September, NEXT regular David Mattin published an insightful piece about augmented modernity. This neologism combines augmented reality with modernity, and rightly so. Let’s have a look at the second part first. Historians define early modernity as beginning with the Fall of Constantinople in 1453. The second phase, classical modernity, starts with the French Revolution in 1789. Late modernity then gets going around 1900 (or 1914, if you follow Hobsbawm) and ends with the revolution of 1989.

It is unclear whether we now live in postmodernity, liquid modernity or high modernity. Historians will have to settle this sometime down the road. But the year 1989 also marks the invention of the World Wide Web. So perhaps we can add David Mattin’s phrase augmented modernity to the mix. While postmodernity would imply that modernity is finally over and an entirely new era has begun, the other terms just mark a new, fourth phase of modernity. The basic premisses of modernity are still intact, they are only applied to a new subject field then.

According to David, this new subject field is what makes us human: love, happiness, politics, and the search for meaning. To be fair, modernity had enormous impact on all those fields from the very beginning. You could easily argue that modernity already has profoundly changed, and forever altered, the concepts of love, happiness, politics, and the meaning of life. So what is new? And how will they eventually ´ changed again?

David introduces the notion of a nascent techno-consumerism that now is taking aim at these concepts. Jonathan Franzen once wrote: “Techno-consumerism is an infernal machine.” At the time of his writing, internet skepticism was often diminished and ridiculed, as it is still today, but the tide is turning quickly.

In the mid-’90s, when I started to feel worried about what was happening to literature with the introduction of the third screen, and with the increasingly materialistic view of human nature that psychopharmacology was producing, I was looking for some way to describe how technology and consumerism feed on each other and take over our lives. How seductive and invasive but also unsatisfying they are. How we go back to them more and more, because they’re unsatisfying, and become ever more dependent on them.

Sounds familiar? It’s the sound of the dopamine loop many of us have been trapped into.

The shift to augmented modernity has more to do with the leap from mass consumption of material goods to immaterial, often digital services, from consumer goods to customer experiences, and from basic needs to higher-order concerns. David thinks that technology in general, and artificial intelligence, virtual reality, robotics, and automation in particular, can and will directly address the latter. So when in the recent past you consumed physical products to satisfy higher-level needs (or at least simulate this satisfaction), you will instead consume virtual worlds in which these needs are satisfied by design.

In a sense, this is nothing new. Theatre, books, cinema, or video games always brought us into worlds that were somehow virtual. What’s new is that virtual worlds will be totally immersive and difficult to distinguish from the real world. At some point, there even might be no real world left, or no difference between real and virtual. We already almost lost the difference between online and offline, or between digital and analogue. Reality itself could be next. In comparison, fake news is just a minor issue.

Adam has also written his take on augmented modernity.

More about modernity and new realities

Last updated on October 14, 2021. Photo by The Roaming Platypus on Unsplash