Once the talk of SXSW was new apps and social networks. Now, it's Elon Musk and rockets. The wheel of tech is turning towards the big tech again, and that's exciting… Watching SXSW from a rainy, cold south cost of England is a strange experience. I couldn’t help carrying a little jealousy of Ina and Martin, as they cavorted around in the Texas sunshine, drinking beer and musing on the dialectic inherent in today’s technology. 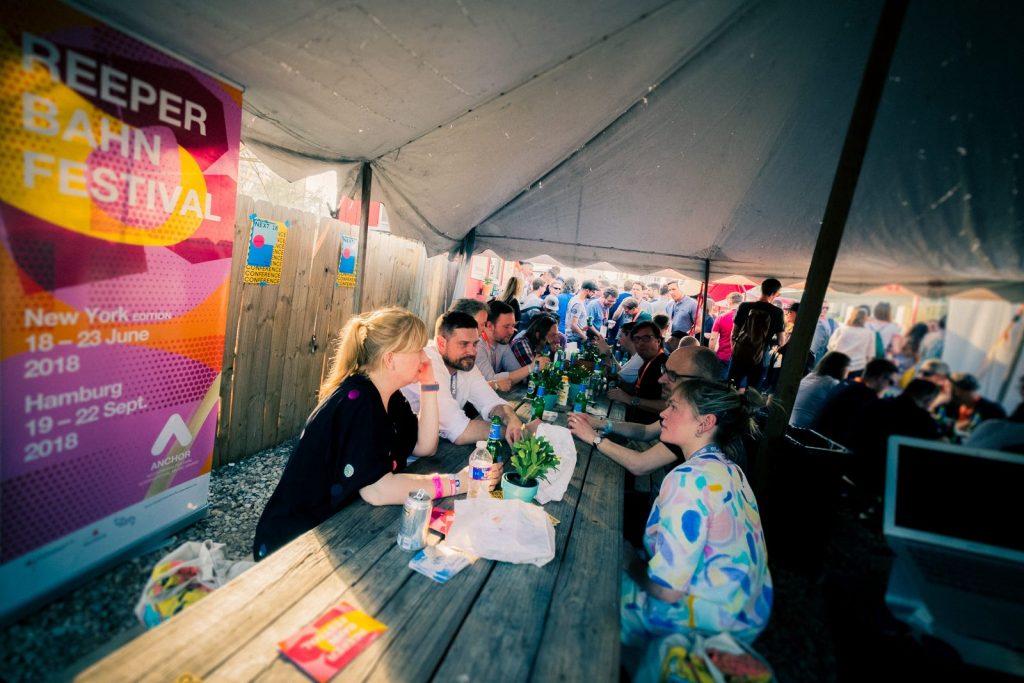 On the other hand, it does allow you to get a grip on the big picture emerging from the conference through the reporting, and one part of that big picture for me was the fact that the picture was big.

That was a bit confusing, wasn’t it? Let me explain:

Tech got small. And so did we.

Tech feels very cyclical. Throughout most of my childhood, the really exciting innovations in tech seems to be big. I sat, rapt, watching the space shuttle launches in front of our tiny CRT TV. Those pieces of technology that did come into out homes were nice, but not life-transforming. A video recorder just allowed you to shift TV around. The computer we had – the Sinclair ZX Spectrum – was primarily a game machine, and seven years later I went off to university with an electric typewriter rather than a computer.

Tech was big, often literally, like mainframe computers filling a room, and much of it was for other people.

Several decades on, and the mainframe had given way to the personal computer, which has, in turn, given way to the mobile phone. Tech has got smaller, effectively culminating in the arrival of Facebook and Twitter, where human interaction can be boiled down to a single press of a Like, or human ideas down to 140 characters. And everyone was trying to find an app a few years ago.

Tech had become digital, and digital became small and personal.

And then Elon Musk crashes into a presentation about WestWorld series two, and shows us this collaboration between the two teams:

There is something glorious and inspiration in this. For all the trouble and conflict that surrounds him and his businesses, Elon Musk is a genuine visionary in tech, making us think again about what humans can achieve when we work together. Even Westworld itself, for all its worries about what humans can do with technology, at least posits a future where we’re continuing to innovate and change the world in big ways. And that’s a reversal of the trend of the last decade or so.

First tech got small – literally – as we put what we would have once called supercomputers in our pockets, and then on our wrists. And then it got small figuratively, as it facilitated ever-decreasing filter bubbles of polarised politics. Stave Jobs once called the computer a “bicycle for the minds”. That was a statement of potential, rather than inherent value. Too often we’ve made it a ball and chain for the mind instead, squandering its potential on small dreams.

Last year, at NEXT17 we talked about how Digital Sucks and that’s a stock-taking that matters. We need to know where we are, so we can make things better. But it’s only relevant if we actually start making things better.

Here’s an example. There are some problems with Apple’s HomePod, sure. But sometimes it’s worth taking a moment to reflect that I have a tiny speaker in my living room, that sounds better than the full HiFi system my parents had, on which I can summon the majority of the music ever recorded with my voice. That is an astonishing achievement. My daughters, a month in, regard any speaker without a voice assistant in it as inherently broken.

But more than that, we can now have music to fill our living room without anyone looking at a screen. For the last 16 years (or more), we’ve been on a journey to screens controlling our relationship with music. And now, we’ve stepped away from these screens. We can summon music, without being seduced by the lure of those sweet, bright OLED pixels on our phones.

Teaching the next generation to dream big 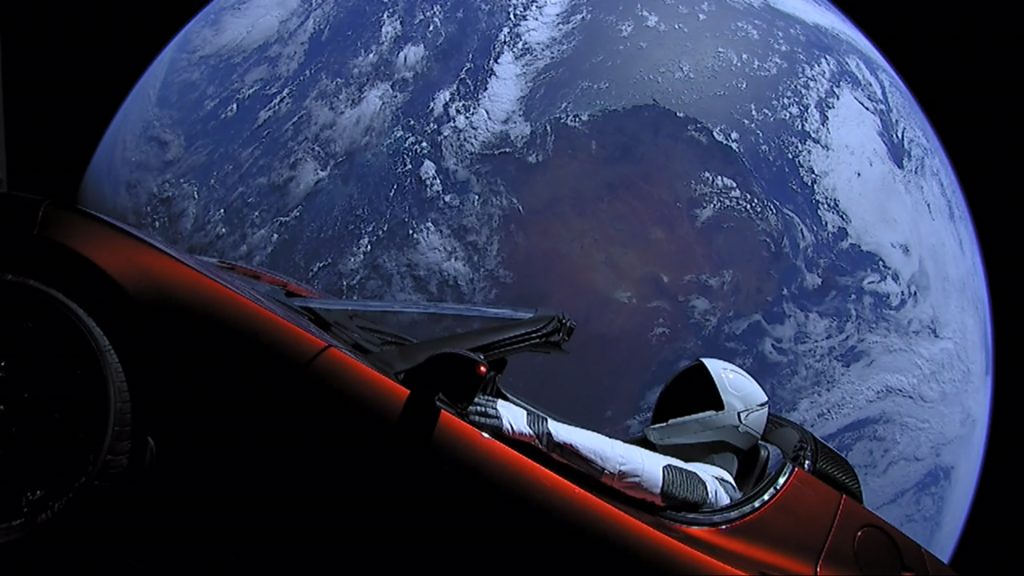 I don’t think we realised how much and how quickly we let tech make us small and petty.

If you gave me the choice where our children’s vision of tech was defined by emotionally distant parents staring at their mobile phones, or by inspiring visions of better, cleaner, safer cars, and a turn back towards space exploration, well, it’s not a hard choice is it?

Let’s look up, and out, and about. Let’s let tech inspire and drive us. Let’s find a digital fix to the world’s ills, and make ourselves better as we do so. A tech backlash only matters if we use it to inspire better, more sustainable tech evolution. And I have the faith that we can do that.