The downsides of scale

Scale is almost unlimited in the digital sphere, but its negative effects so far have been externalised. This needs to change. 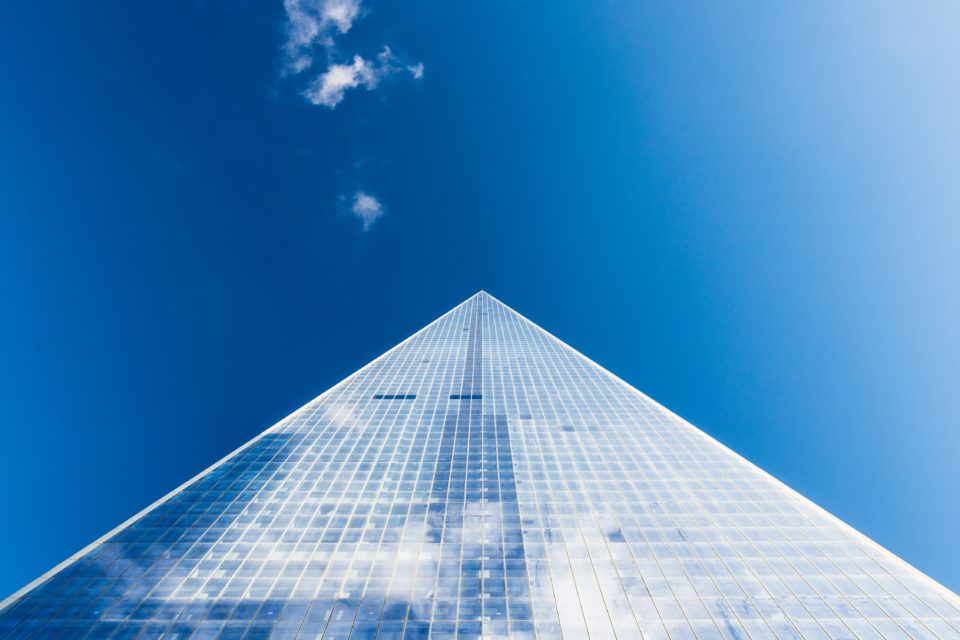 After the Christchurch massacre, Facebook said it deleted 1.5 million copies of the terror attack video from its platform in the first 24 hours. This is only a short glimpse into the sheer scale of problems the huge digital platforms face these days. Facebook and Google are now the biggest empires in history, and with great power comes great responsibility. The tech giants look ill-equipped to deal with these challenges, and thus politicians step in.

The economies of scale have been the hallmark of the industrial age. Mass production and the corresponding ability to split fixed costs among huge numbers of product units generated great wealth. The digital revolution has propelled this economic effect to new heights, since for digital products the share of fixed costs is higher, while the marginal costs are lower or even zero.

This has not only allowed digital products to scale much faster, but also further than physical products. These new digital dominions created a bunch of problems the world never had before, at least not at that scale. The ginormous prominence which terrorists can gain through the use of social media is only one, but perhaps one of the most abhorrent of them.

The unleashing of man in the masses

To put things into perspective, the sheer mass of people has always been a problem, wherever they appear. In his book Masse und Macht (engl. Crowds and Power), published in 1960, Elias Canetti analyses and describes the unleashing of man in the masses and the rule of sociopathic rulers over the masses. The digital age has amplified this kind of phenomena, and we don’t know yet how to manage it.

Now we see that it is very hard to effectively police the huge digital platforms, because of their sheer size. Enforcing the law always requires the potential to apply drastic measures, including the exertion of power. In deleting 1.5 million copies of a maleficent video, Facebook now clearly shows its power over the users. But how is this power controlled, if at all?

Facebook is no democracy. It is a business, and thus has the checks and balances of the business world. But we aren’t talking about business questions. It is not about economic power, but social, political, judicial power. Basically, there are two possible ways to resolve this: Either the political system takes over, or the users themselves start a revolution and dethrone Zuckerberg.

In the physical world, economies of scale reach their limits at a certain tipping point, beyond which marginal costs increase again. In the digital world, the limits to growth are not economical, at least not yet, but rather social. These external costs could be re-internalised, in theory at least. This would be a job for regulators. Through a clever tax mechanism, the new digital behemoths could be limited.

Can we limit the pitfalls of scale, while keeping the benefits?

Whether big is beautiful or small is beautiful is a question we can leave open to debate. But so far, we’ve always had both: many small entities, and a few big ones. And I would always argue that we need both. As far as possible, tasks, actions and problem solutions should be undertaken by the individual, the smallest group or the lowest level of an organisational form. Only where necessary, higher levels and bigger groups should step in. This principle of social organisation is called subsidiarity.

We’ve repeatedly cited Dunbar’s number on this blog. If we accept it as an anthropological constant that human beings cannot maintain meaningful relationships with more than around 150 people, what does it mean that we now have way more friends and followers on social media? Well, these are by definition weak ties, and there is a certain strength in weak ties.

It is an open question whether we can limit the pitfalls of scale, while keeping the benefits. But it is unbearable to socialise the downsides and privatise the upsides. We cannot allow the big platforms to pocket the gains, while offloading the problems to the rest of the world. The current situation is not sustainable.