The game of efficiency is over 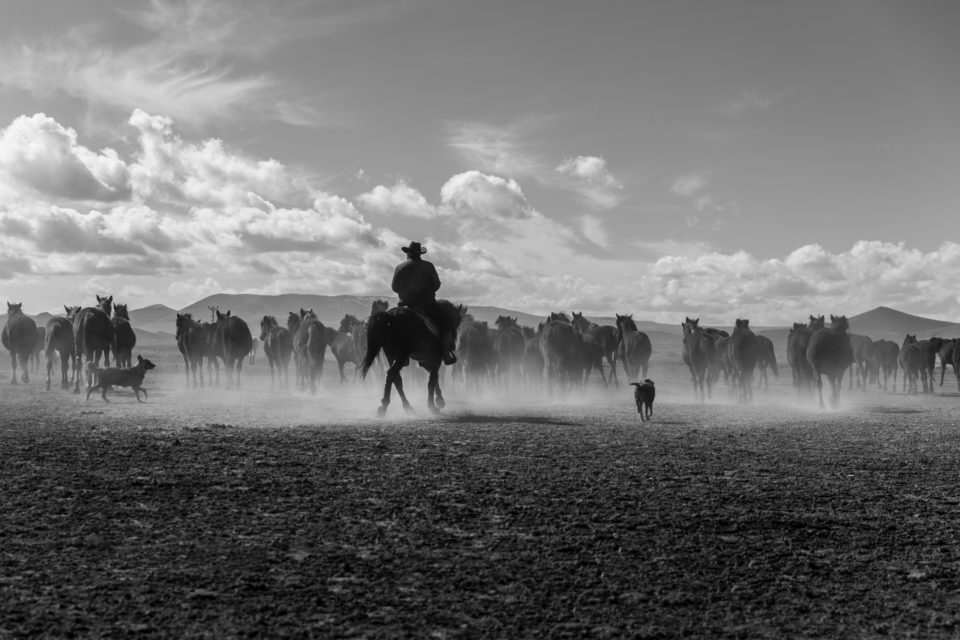 The post-digital world comes with a number of other post-isms, like post-modern or post-industrial. If we follow Tim Leberecht, post-efficiency is one of them. To get a common misunderstanding out of the way: a post-digital world is still a thoroughly digital one, a post-modern world is still modern, and a post-industrial world still industrial. In the same way, efficiency won’t go away. But like digital is no longer a differentiator, modernity is giving way to a new phase of history, and the industrial revolution enters a fresh round, efficiency has lost its vigor.

These days, most things are already optimised to a point where almost nothing is left to gain from further optimisation. And since optimisation always comes at a cost, its return on investment is shallow. Efficiency looks at the cost side, it’s basically about cost-cutting. But there are two areas where cost-cutting doesn’t work the same way: marketing and innovation. You can of course lower your marketing spendings or your R&D budget, but this doesn’t guarantee efficiency gains, since in worst case you may lose even more in revenue than you saved in costs.

Innovation per se is never about efficiency

So how can we improve the efficiency of marketing and innovation? Or can’t we? Innovation per se is never about efficiency. The new is never efficient. It requires time and scale to reach a certain level of efficiency, and by the time a new product reaches scale it loses its innovative appeal. In today’s tech world, a lot of capital flows into digital innovation, into start-ups and their products. Time to reach scale is shortened through massive amounts of capital.

In best cases, this approach can be tremendously efficient. Google for example only needed $36.1M in funding and has been highly profitable ever since. Amazon raised $108M, but Facebook already pocketed $2.3B. Apple’s seed round in 1977 was $250k. And Uber so far needed $24.7B. So over time, these numbers obviously are rising. The later you come to the party, the more expensive it gets. But in general, it’s not capital that is scarce, but talent and user attention. (Your mileage may vary.)

Marketing has always been inefficient

This brings us to the second point, which is marketing. The traditional marketing system has always been inefficient, and despite the promises of digital advertising, it still is today. Many start-ups are applying a growth hacking approach to their marketing. With growth hacking, efficiency is certainly part of the game, but the focus is speed and, well, growth. It doesn’t carry legacy baggage from the marketing of the past. It strives to be effective, rather than efficient.

Growth isn’t a question of efficiency. As long as you’re growing, you can always postpone your worries about inefficiency. Top-line growth allows for a certain amount of lightheartedness. You can improve the bottom line later by cost-cutting, if that ever should become necessary. (It probably will, sooner or later.) But in the meantime, it’s about creating new value. Acquiring users and talent are top priority, capital will follow if you have both.

Perhaps the current era is best described as a kind of Wild West scenario. The digital pioneers of our day and age are conquering the vast digital continent. The digital frontier is literally moving westwards, from the Valley and Seattle over Asia to Europe and Africa. A cowboy doesn’t worry about efficiency, as long as the prairie is spacious and cattle is abundant.

Photo by Mahir Uysal on Unsplash