Behaviour change is hard, but if we don’t evolve, we die

We like things to stay they way they are. But a crisis can trigger behaviour change that we wouldn't contemplate at other times. Welcome to today. 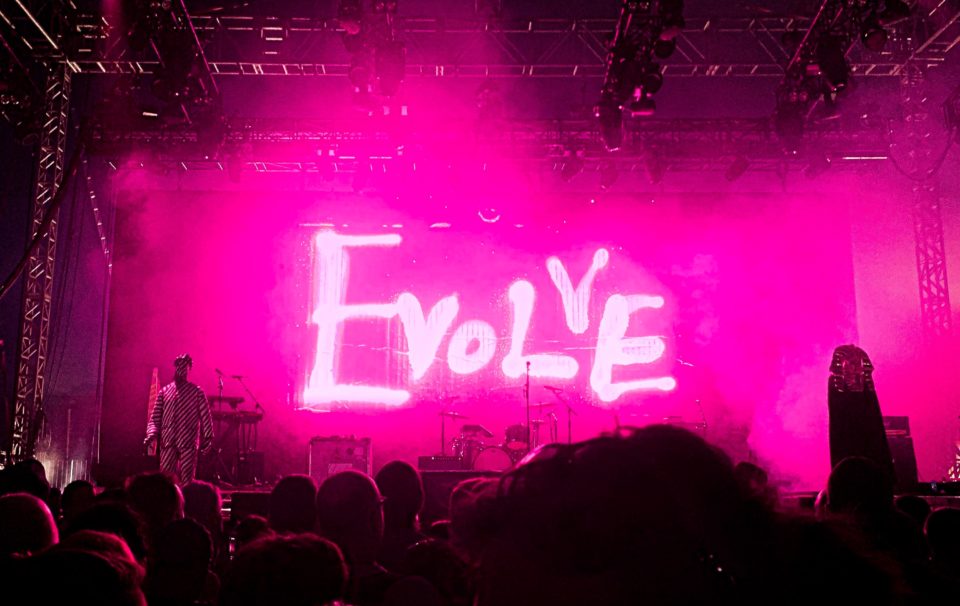 Human beings are funny things. It’s our unique coupling of self-conscious intelligence and animal instinct that makes us so different from the other creatures on this planet. But sometimes, we overhype the intelligence and forget our animal nature. And that’s a mistake when you’re talking about behaviour change.

The past decade or so has been really effective at reminding us of that. Anyone who has dived deep into the psychology of social media understands how very fundamental psychological urges drive a lot of behaviours on the platforms. Our subconscious minds make decisions, based on things like group identity, or a desire to acquire status, and then our rational brains obediently trot along behind, filling in the rationale.

Something like our current Coronavirus situation (I made it to paragraph three without mentioning it!) is difficult for us to cope with on a number of levels. We can very easily rationally understand the risk. People get ill and die — that’s within our experience set. But the potential scale of the deaths is well outside our ability to easily conceive of, because few of us have experienced anything like it.

However, being faced with feels like imminent threat to our life (even though, for the vast majority of the population, it isn’t) makes it easier for us to change our ways. The urge to stay home and avoid a dangerous infection is strong! All of a sudden, our routine, our existing way of working, feels like the threat, not the change.

The UK government has been using the so-called “nudge unit”, a former government department now spun off as an independent company, to model likely behaviours and predict when is likely to be the most effective time to introduce certain measures and to harness this effect.

The power of a pandemic

We seem to have an in-built bias towards the status quo, until it gets so bad that it’s clear we need to change things. Change is uncomfortable:

We are creatures of habit. Routines become automatic, but change jolts us into consciousness, sometimes in uncomfortable ways. Too many differences can be distracting or confusing.

This is why, for example, remote working has taken so long to get established. The benefits to the individual have not been enough to outweigh our in-built sense of risk and change aversion, until something like social distancing and self-isolation become critical.

The pandemic is exactly the sort of situation that reduces the critical friction that stops us changing our ways. When we are pushed to change without a clear and obvious benefit, we tend to push back instead. This is what Dr. Jonah Berger calls reactance:

Just like a missile defense system protects against incoming projectiles, people have an innate anti-persuasion system — radar that kicks in when they sense someone is trying to convince them. To lower this barrier, catalysts have to encourage people to persuade themselves.

If they persuade themselves that they can work remotely — through fear of a virus, for example — then the behaviours change.

Towards the new normal

We’re only a few weeks into this crisis, and already you see people longing for a return to normal. That isn’t going to happen any time soon — we’re at least 18 months away from a vaccine, although we could see treatment in play before then.

This is, alongside the potential death toll, one of the core things that make the current pandemic so worrying. There’s no clear path back to business as usual. And so, the skeleton of habits and working patterns that we hang our lives on collapses.

We will be — are being — forced into behaviour change. The only way through this pandemic crisis is to a new normal. The tools and ways of working we’ve learned in this period of time won’t vanish. People will be freed from their desks, to work more fluidly. The technology has existed for a long time to do just that. But now the friction has been removed, and our animal brains are motivating us to follow that course.

Human beings are funny things. But like all creatures, we can adapt to survive. And we will.

Photo by Ehimetalor Unuabona on Unsplash