It's clear that we need to act on political manipulation of digital – but, unless we do it in a considered way, we could very easily make it worse. 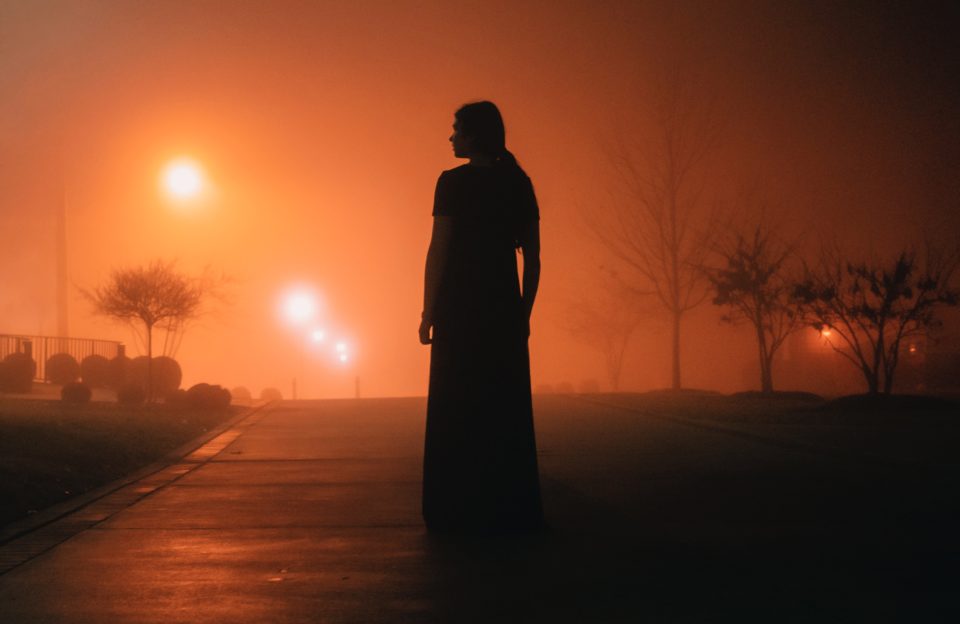 While the rest of the world is very good at highlighting problems, at NEXT we like to push towards solutions. But that’s hard to do in a world rife with complexity. Over the last couple of weeks both Martin and I have explored themes of a revamped politics, and a greater role for regulation in the internet.

However, it’s worth floating some problems with our own arguments, not least that there is an inherent danger in handing control of some of these core technologies over to certain forms of government. For example, some people are showing nervousness about the way Singapore is starting to impose controls on Facebook.

There, the government has forced the social network to post a notice under a viral post from a critic, declaring it to be inaccurate:

The government said in a statement that it had issued an order requiring Facebook “to publish a correction notice” on a Nov. 23 post which contained accusations about the arrest of a supposed whistleblower and election rigging.

Much of the concern about the internet — and social platforms in general — has been around the pernicious influence of extra-national actors attempting to exert pressure on elections. How much worse could this form of influence be when used by repressive governments?

China seems, as ever, to be something of a market leader here, exploring ideas that many other governments wouldn’t:

Chinese scientists are trying to find a way to use a DNA sample to create an image of a person’s face.

The technology, which is also being developed in the United States and elsewhere, is in the early stages of development and can produce rough pictures good enough only to narrow a manhunt or perhaps eliminate suspects. But given the crackdown in Xinjiang, experts on ethics in science worry that China is building a tool that could be used to justify and intensify racial profiling and other state discrimination against Uighurs.

And, clearly, China is not alone in exploring this technology.

Much of our arguments for regulation assume an essentially benign government — or at least, one with some attachment to the idea of objective truth. Yet that might not be the case for much longer.

The ticking timebomb of uncertainty

In fact, in a recent — and long — podcast interview with Ezra Klein for Vox, Peter Pomerantsev argued that we might actually be in a race to establish controls on the internet before unscrupulous politicians use them to reshape the debate around uncertainty. He uses the example of his native country — Russia — which has use those tactics at home, and which is now spreading them to the rest of the world.

That’s something that feels very close to home in the UK, in the midst of a general election, where the main parties are showing a deep “flexibility” around what represents the truth.

The most recent episode of Polarised, a podcast from the RSA, spoke to Roger McNamee, an early investor in Facebook who has since become one of its most vocal critics. In it he argues that the the social giants need to be brought to heel – and the hosts then explore the problems with his arguments.

You can also watch the whole of the talk he gave at the RSA’s London headquarters on the RSA’s YouTube channel. (Full disclosure: I am an invited Fellow of the RSA).

Also worth listening to is the latest State of the Net podcast, where Euan Semple and Paolo Valdemarin discuss a range of topics, but dig into the pitfalls of both algorithms — something Euan has written about — and in an out-of-control backlash agains them.

A considered rush to act

These are complex issues — but there is an urgency towards action before further harm is done. But even within that urgency there is scope for a deeper conversation about consequences and missteps along the way — lest the cure be worse than the sickness.