Turning exponential threats into manageable challenges is hard, but it can be done. The learning curve comes to the rescue. 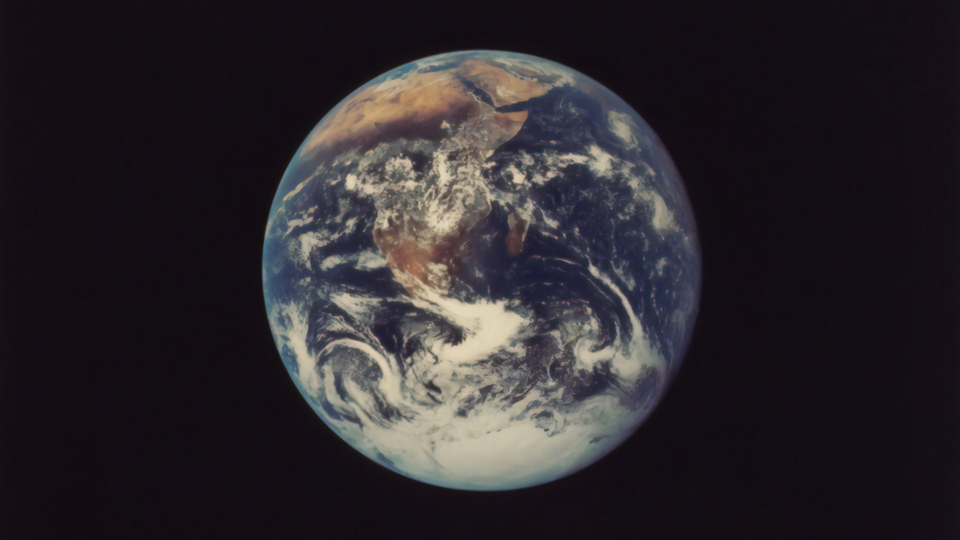 We mere humans tend to have a hard time grasping exponential phenomena. In February 2020, I used a then-epidemic as an example to illustrate this:

“In a complicated world, scale is linear, and there are scale effects. All of this is pretty much predictable.

In a complex world, scale and scale effects are exponential. This is due to the speed and scalability of software development in combination with Moore’s law, the harbinger of the digital revolution, on the hardware side. Another important factor are network effects. Interconnectedness is now integral to everything.

Hence, our world today is shaped by exponential change. The revolution is carried out through waves of logistic curves. Innovations like the PC, the Web or the smartphone start slow, before they take off in fancy hockey-stick shape. Finally, after growth slows down, they reach saturation.

We’re very bad at understanding exponential change. The classical example illustrating this kind of change is the wheat and chessboard problem. If we put one grain of wheat on the first square, two on the second, four on the third, and so on, doubling the number on each square, how many grains would end up to be on the chessboard?

The answer is: way more than the global production of wheat.

The current coronavirus epidemic follows the same logistic curve pattern. The virus has infected a relatively small number of people, but the growth dynamic is high.”

Mathematicians have a simple trick to turn an exponential curve into a neat linear graph: they use a logarithmic scale. In reality, it’s way harder to turn exponential growth into a linear phenomenon. As we learned in the year since I wrote the above paragraphs, it requires drastic measures — like lockdowns — to manage the current pandemic. And it’s a grossly overlooked achievement that many, if not most countries turned the exponential threat into a linear, manageable one.

Want to take a deep dive into exponential phenomena? Azeem Azhar is the writer behind Exponential View which explains how society and the political economy are changing under the force of technology. He brings a unique background to explain the intersection of breakthrough technologies and the economies and societies in which we live. In the fifth episode of season two of WHAT’S NEXT, he explored the two key technologies likely to reshape the way we live, and the mindset shift we’ll need to make the most of them.

Public perception of this kind of achievement suffers from the fallacy of claiming that the threat wasn’t truly serious in the first place, but only a manageable challenge. Could we do better? Perhaps, or maybe even probably. Could we do worse? Certainly. In Germany, we’ve kept the effective reproduction number (Rt) of the pandemic around 1.0 for most of the time. Any value above 1.0 means exponential growth, any value below exponential decline. So far, we didn’t minimise infections, illness, or deaths, but we kept things manageable. Yuval Noah Harari sums this up as follows:

“Many people believe that the terrible toll coronavirus has taken demonstrates humanity’s helplessness in the face of nature’s might. In fact, 2020 has shown that humanity is far from helpless. Epidemics are no longer uncontrollable forces of nature. Science has turned them into a manageable challenge.”

Only after an exponential threat is turned into a manageable challenge, we are open to political decisions about scarce resources, or considerations about different public health measures. A similar example is the control of inflation (and, equally important, deflation) by the central banks. Inflation is the ongoing devaluation of money through rising prices, and deflation is the even more dangerous threat of falling prices.

Time is a critical factor

Why are falling prices considered more dangerous than rising prices? Because deflation can spiral out of control, becoming very hard to stop. Meanwhile, inflation can usually be mitigated through increasing interest rates. That’s why central banks habitually try to keep inflation around 2%, to have some margin above zero, where the danger zone begins. Inflation and deflation are both exponential phenomena.

An effective reproduction number above 1.0 is for public health authorities what deflation is for central banks: something very hard to stop. The major difference is that infections reproduce themselves every few days, while deflation is measured year-over-year. Time is a critical factor when it comes to exponential threats. The less time we have, the more drastic our measures need to be. And vice versa: the less drastic our measures are, the more time we need to achieve our goal. Which is, of course, mitigation of the exponential threat.

Regarding the pandemic, time was on our side. Vaccinations began less than a year after the genome of the virus was sequenced – ten times faster than usual. This itself is an exponential success – an order of magnitude quicker. This is the kind of change we can expect for the next decades, and it also is the kind of change we need to tackle the global challenges of pandemic magnitudes ahead of us.

But scaling up vaccine production and global rollout of vaccination campaigns now appears to be another exponential challenge, and it is. What’s helping us here is Wright’s law, also known as the learning curve, which

“basically states that progress increases with experience. The more we build, the better and cheaper it becomes.”

Vaccine production is scheduled to rise exponentially this year, and at the same time, we’ll learn how to distribute vaccines on a global scale. Like all exponential change, it will happen gradually, and then suddenly.

Photo by The New York Public Library on Unsplash