Backlash to the office

Returning to the office is quickly turning into a backlash and a great culture war, as the office is now an option rather than an obligation. 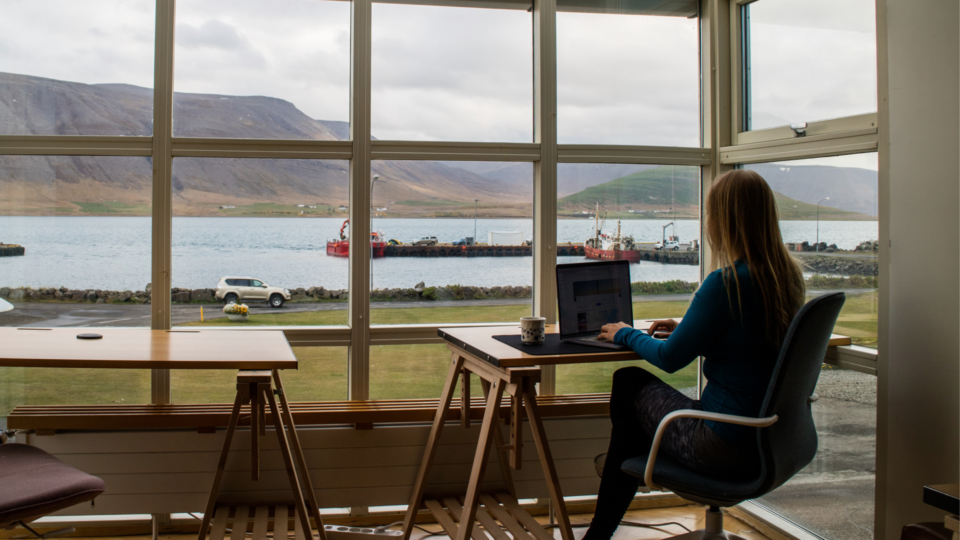 The last 16 months have clearly proven that many, if not most, companies don’t need offices to survive. At least, that’s the case over a period of, well, 16 months. However, apart from a few existing examples, the jury is still out on the long-term viability of the officeless company. But the office has seemingly changed from being a business requirement to becoming merely an option. And this is a huge change that’s leading to an increasing backlash.

The technology for remote work – mainly the cloud – has been already there for a while, but widespread deployment and adoption were lacking. Both are now more or less done. In the summer of 2021, it’s no longer possible to claim that remote work isn’t feasible. It is. The question is whether remote work is the better option, and for whom.

We shouldn’t be surprised to find multiple tensions over this issue, both between employers and employees, but also within the two groups. Several companies have already announced how they want to turn back the clock and recall their people to certain buildings, at least for some of the time. On the other end of the spectrum, we find remote-work diehards which don’t want to return at all.

Most people and companies are somewhere in the middle, in the huge space of hybrid work models. But these models are more or less non-existent or at least ill-defined. The problem starts with the basic assumptions, such as what’s going to be the default: remote or the office? In March 2020, the default suddenly switched, and now there’s a huge ongoing fight about switching it back to the office – a classical backlash.

If we assume everyone to be in the office on certain days (like Apple is trying), it makes a huge difference. It’s the choice between an office-first or a remote-first approach. Who is going to decide? In theory, it’s a decision company management has to make. But in many industries, employees will vote by their feet and simply not return, even if management want to force them to. It’s probably wise to decide on the default by consent. In Germany, workers councils exist that can conclude works agreements with the management.

We’re deep in the sphere of corporate culture here, and that’s thorny territory. The office used to be the place where this particular culture manifests, and so of course there is some sentimental value in the act of returning to this place. It’s like going back to where you lived some time ago. Like a return to the past. There’s a lot of nostalgia involved.

But nostalgia isn’t enough to justify the cost and effort of maintaining offices. So what are the economic reasons? First and foremost, people still need a place to do their work, and not everyone has access to sufficient space at home or elsewhere. That’s the office-on-demand part of the equation. As some employees will leave if they are forced to work at the office, others will quit if the office is taken away from them.

Right now, the growing culture war about the office is really a debate about options. In general, people value having options. Money, for example, comes with a lot of options on how to spend it. But the option to work wherever one pleases, be it in the office or elsewhere, is also valuable to many. It makes economic sense to keep these options, track office usage and adapt office space to the changing needs of the workforce.

Collaboration is often cited as a business reason for working at the office. But this is only valid under certain circumstances. For example, some workshop formats tend to work better when done in person rather than remotely. Most of the time, many people simply work at their desk, like they do at home, or attend meetings, which are now also predominantly remote. It really depends on the nitty gritty of the format to decide which is the better option here.

The open-plan office craziness has long been debunked as a myth. Densely populated office spaces may make sense from an economic point of view; they lower costs. As soon as workers have better options, they tend to flee these spaces. In a world where the office becomes an option instead of an obligation, I would expect the open-plan model to quickly die out. Only under narrowly defined conditions, like maybe pitches in the agency world, newsrooms in the media world, or war rooms in the military world, might the open-plan office survive.

The office in general still has an ecological niche to thrive in, but selection pressure in that niche is high. One way or the other, companies will have to learn that their traditional office models are toast. This lesson will, of course, occur differently and at different times, depending on the industry, the level of digital maturity, and the different cultures involved. The office culture war will play out over the next decade. And it will probably end with several different models coexisting.

One major group of warriors in this power struggle is middle managers, whose ancient management styles are outdated. Out of fear of obsolescence, they will fight for the office, their natural habitat. Another army will be those who value socialising as a feature of corporate culture. Human beings still need and want to meet in person, and the office feels like a natural space for work-related encounters. Seen this way, the office backlash and the culture war are about the second space.

The physical part of the separation of home and work was a gift of the industrial revolution. When we are working from home, this separation breaks down. But then, it was an artefact of a certain period of history that’s simply over now. Through most of history, humankind didn’t separate work from home. Is it really necessary, or was it really progress to do so? All these questions belong to the great office culture war, and that’s going to be interesting to watch.

Photo by Kristin Wilson on Unsplash