Globalisation and the coronavirus crisis

How a virus might change globalisation profoundly. Remote work will get a huge boost from the current crisis. 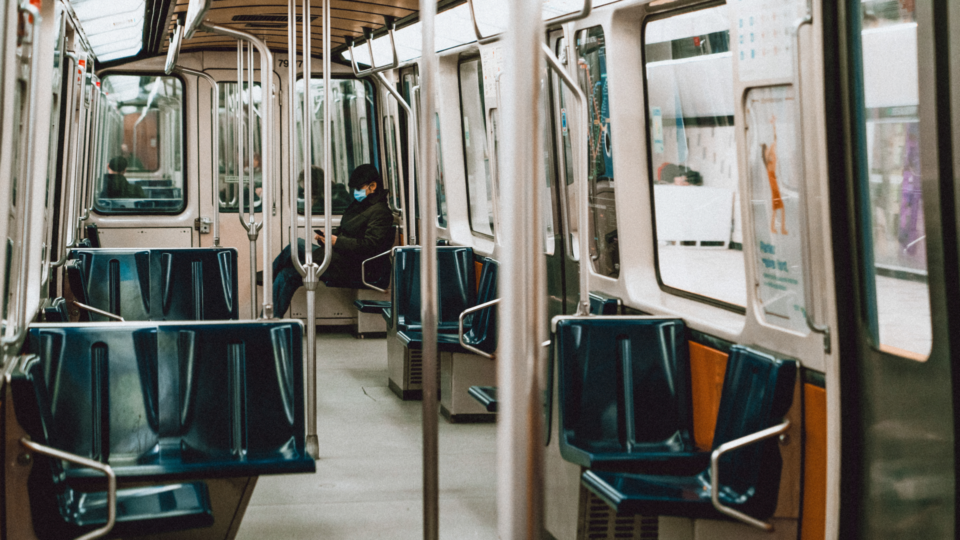 In 2001, historian Harold James published his book The End of Globalization: Lessons from the Great Depression. Though he didn’t predict the Great Recession that followed just a few years later, he precisely described how vulnerable globalisation actually is. Almost two decades later, we live in a world with global problems, like climate change and migration, but globalisation is stagnating and tribalism rising.

Dani Rodrik has pointed out that democracy, i.e. national self-determination, and economic globalisation don’t mix well. So far, democracy is tied to the nation state and lower, regional entities. Multinational entities tend to suffer from a democracy deficit. And then there’s the issue of the biggest empires in history: Google and Facebook. China also isn’t a democracy.

Take, for example, climate change. It’s clearly a result of Western-style economic development going global, with its high demand for fossil fuel. And it’s a problem that itself can only be solved globally. One option, in theory at least, is sacrifice, degrowth, turn back to more regional systems – a move that nonetheless needed to be done globally. Another option relies on innovation, engineering and science, also on a global scale.

The FT‘s Martin Wolf argues that

a transformation from our current energy system to a different one is the only option. Some suggest we should halt growth as well. But this would not only be impossible, it would also not be nearly enough.

Putting globalisation to a stress test

The coronavirus outbreak is another game changer, putting globalisation to a stress test. Complexity scientist Yaneer Bar-Yam questions the degree of globalisation possible, while allowing humankind to survive. The spread of the virus is an exponential phenomenon, and these are hard to understand. And also hard to deal with.

Through early intervention, China managed to turn the exponential curve of new infections into a more linear one, thus making the epidemic manageable. To prevent a global pandemic, other countries now need to follow suit. The measures to be taken severely restrict globalisation as we know it.

They also propel us further into the virtual, digital, remote territory. When travel, gatherings and personal meetings become restricted and people are quarantined, they resort to work from home and the home office. The coronavirus has already led to huge work-from-home experiments. As we speak, lots of people and companies are learning what works and what doesn’t, leading to more change down the road.

Digital globalisation isn’t vulnerable to a pandemic (if we ignore digital viruses for a moment). The less companies rely on physical presence, gatherings and meetings, the better off they will be. Remote work will get a huge boost from the coronavirus.

Reducing the need to show up at the office

When SARS broke out in 2003, the world was quite different to today. Since 2003, air travel has more than doubled and continues to grow exponentially. Even the Great Recession (2008) led only to a minor slowdown. Since 2005, the number of internet users almost quadrupled.

In 2003, the typical office clerk was more or less unable to work from home. And if they were, the experience was quite bad. Today, everything is in the cloud. Working is possible wherever there is electricity and internet access. Meetings have been virtualised into calls that can take place anywhere and anytime.

It makes increasingly less sense to commute longer and longer hours to an office, when the same work can also be done at home, without risking coronavirus infections. The big cities start to feel the pain:

Commute times are lengthening. Almost all major cities over the last few decades have both promoted themselves as a great place to live and work, while simultaneously refusing to build any new housing—a policy-duo bound to fail.

Artificial intelligence or machine learning, if you prefer the latter term, will automate most of today’s office work anyway, again reducing the need to show up at the office.

And this trend towards virtualisation isn’t limited to white-collar work. The factory will be further automated as well, leaving little to be done by human blue-collar workers.

It’s too early to tell how big the coronavirus crisis of 2020 will turn out to be. The financial markets are definitely worrying about it right now. This crisis has the potential to affect the lives of everyone in the world. And to change globalisation profoundly.

Photo by Manny Fortin on Unsplash