How work from home is changing everything

With the office no longer the default place of work, everything changes. The effects of work from home on commuting, living, real estate, work itself and the office can be tremendous. 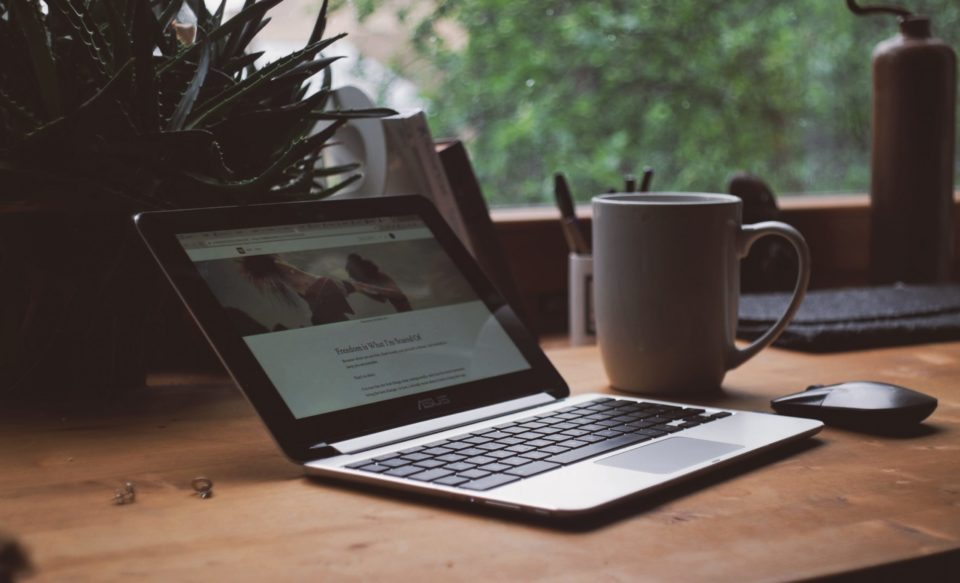 The industrial revolution caused the spatial separation of work and living, through the development of the factory and the office as centralised units, while housing and living was decentralised and suburbanised. The result was commuting and traffic.

The early 21st century has driven this separation almost to the breaking point. The growing energy consumption of traffic and the imminent collapse of the infrastructure make the situation untenable. In metropolitan areas like Munich, Frankfurt or Hamburg, more than one in three employees lives outside the city.

Meanwhile, both the factory and the office become more and more automated and virtualised. For average workers, it makes ever less sense to commute over longer distances to an office where they just use the very same tools they have at home. Hence the trend towards work from home.

The great pause we just witnessed also forced the world’s largest work-from-home experiment. For better or worse, it won’t pass without consequences. People and companies learned what works and what doesn’t. This learning will inevitably lead to some new thinking about working environments.

Working from home not only saves at least one or two hours per day, plus the energy needed for the trip. It is often also more productive, since the distractions of everyday office life fall away. Working with focus is easier in the quietness of the home than in the wilderness of the open-plan office.

Despite countless studies having proven that open-plan offices dramatically lower productivity and collaboration, they’re still in widespread use. This world is quickly crumbling now, with companies swiftly moving away from the old model and urban centres emptying. The jury is still out on whether this change will stick or not.

But there is now a sweet spot with three vectors intersecting at the same point: a lot of workers demand more work from home, a lot of companies need to save cash and recognise the opportunity to shrink their office space footprint, and new hygiene standards make the office less attractive for everyone involved.

The same is true for physical meetings: you need to leave the safety of your home for meetings which are expensive and a potential health risk. But even if we can’t do meaningful work at the office, we can at least meet our co-workers. The complexity of modern work life has led to countless meetings, and with their inflation came their devaluation.

The current crisis has dramatically accelerated this trend. Rather than helping, technology is making things even worse. The virtualisation of meetings made it possible to fill the entire workday with meetings without ever leaving the work desk. Meetings turned into video calls, the number of participants exploded and the average value of the meeting declined even further.

Meanwhile, technology automates everything that can be automated, leaving human beings with work that can’t be done by machines, at least not yet: work that requires creativity, imagination, social and emotional intelligence. This kind of work doesn’t fit well into the office, the cathedral of the Information Age. And the factory will be further automated as well.

Retail has been in trouble for years

The call for new work is a cry for help in view of old work getting increasingly outdated. With regard to health risks, energy consumption, traffic, digitalisation and virtualisation of our working lives, the current system of work doesn’t look sustainable. The global crisis of 2020 might well be the final nail in the coffin for work as we know it.

We need to rethink and reinvent work and the office. And we haven’t even talked about retail yet. It is another sector that has been in trouble for years, through structural changes (read: e-commerce) as well as behavioural changes (read: consumers finding retail areas less attractive).

Like work, shopping is also largely separated from living, forcing consumers to own and use cars for running errands or visiting shopping malls and city centres. This model is now collapsing under its own weight. Retailers are restructuring or filing for bankcruptcy. This trend isn’t new, but the unprecedented crisis only accelerates it.

The retail experience needs to be significantly better than the e-commerce experience to get enough people out of the comfort and safety of their homes. That has been true for years and almost decades. But health considerations are now tipping the balance further away from classical retail.

An extra room at home

As Adam pointed out, workers will need an extra room at home if they spend more time working there than from the office. The more you stay at home, the more important your home becomes. And the more likely you are to spend more money for it — or on it.

With the role of the office changing and office space shrinking, commuting will change as well. Less commuting on a daily basis may well translate into even longer commutes. If you take the tour only once a week, it can be five times longer and still only needs roughly the same amount of time as a daily commute. People might move even further to the countryside.

As long as there is decent infrastructure. This translates to new roads and railroads in rural areas. Not to mention internet access. And so on. The decades-old dreams of telecommuting may finally reach the tipping point.

Photo by Anna Auza on Unsplash